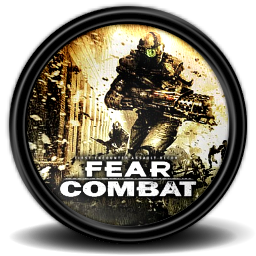 WhiteList Mode is a Feature of SEC2 2.0.6 that allows server admins to allow only a selected list of players to join a server.

Originally suggested by [BoS]Jim and Implemented by him and Fred.cpp, this feature allows maximum control of players in a server, reversing the ban system: by default everybody is banned unless they are manually whitelisted.

How can I join?

We have set up a series of rules to allow you join our servers: